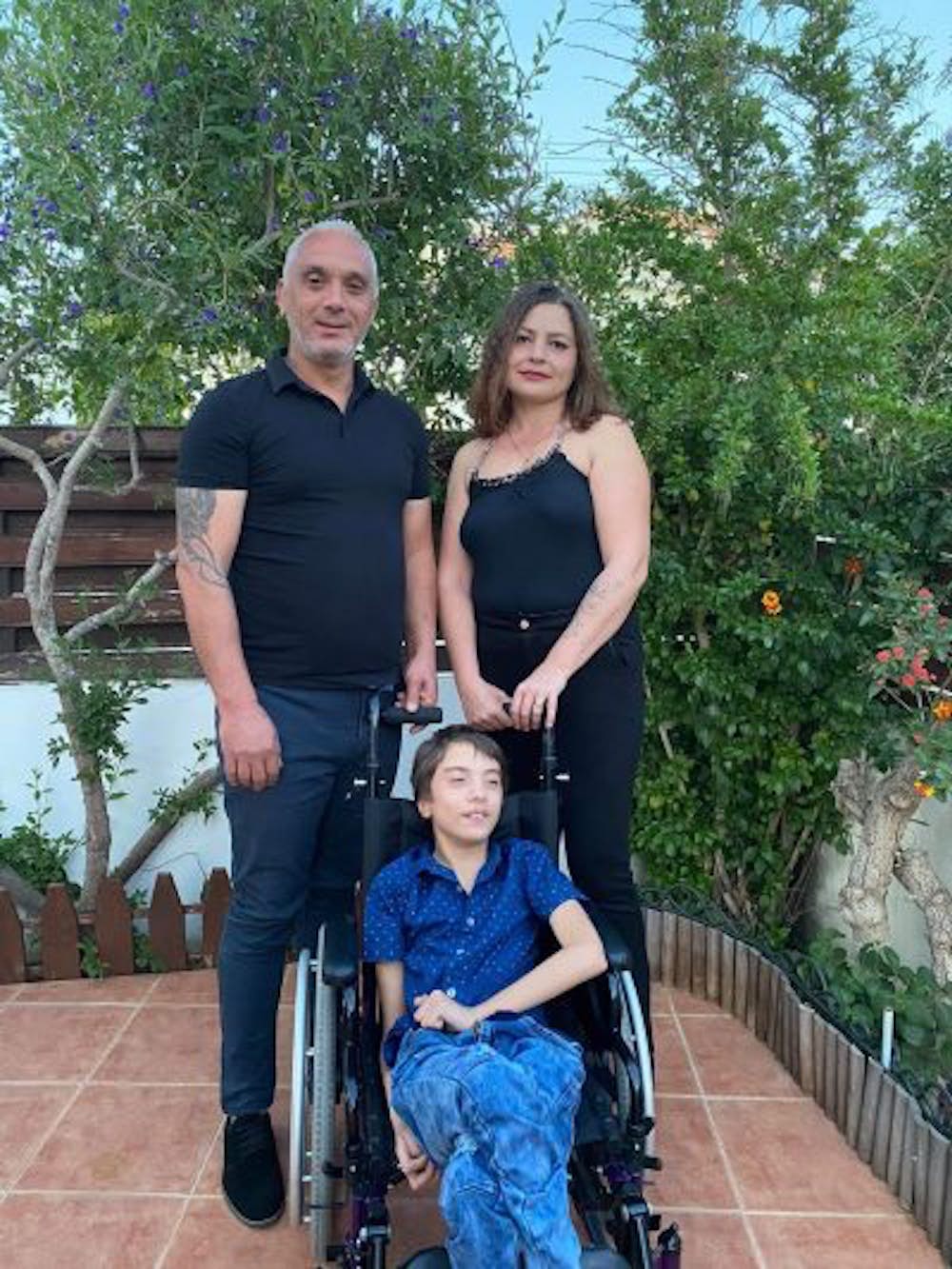 When Vasile and Cristina’s son, Andreas, needed orthopedic surgery, nothing would stand in their way of finding him the very best care. Not even if that meant leaving their home, traveling to a different country, and staying with total strangers.

Vasile says that when he first arrived in the United States with his wife and son, he honestly didn’t know what to expect. He felt stressed, worried, and fearful about what their stay would look like. “I was already stressed by my son’s operation, quite worried,” he said. “But I also didn’t know how it would be at the house where we’d be staying.”

Vasile was “pleasantly surprised” after spending just a few days at the Ronald McDonald House. He not only found a homey environment, with everything his family could need, but also new family. His own family quickly settled in, and while worries about their son’s condition continued, he felt supported by those around him. “The staff took us in and helped us all the time,” Vasile shared. “We felt very close to all the other families. The House forms a beautiful family.”

After 94 nights and a successful operation for Andreas, Vasile and his family were able to return home. Even from more than 5,000 miles away, they remain a part of our Ronald McDonald House family. “There are people we still keep in touch with, people with big hearts who have been with us during the hardest moments of our lives. All those there, the staff and the families with which we shared that house, will remain in our hearts. Thank you, with all my heart, for all you have done for us. We will be forever grateful and look forward to seeing you again.”

“At the House, I found people who do everything they can to make you feel at home, and for us, in those difficult times, that was very important.” -Vasile, father