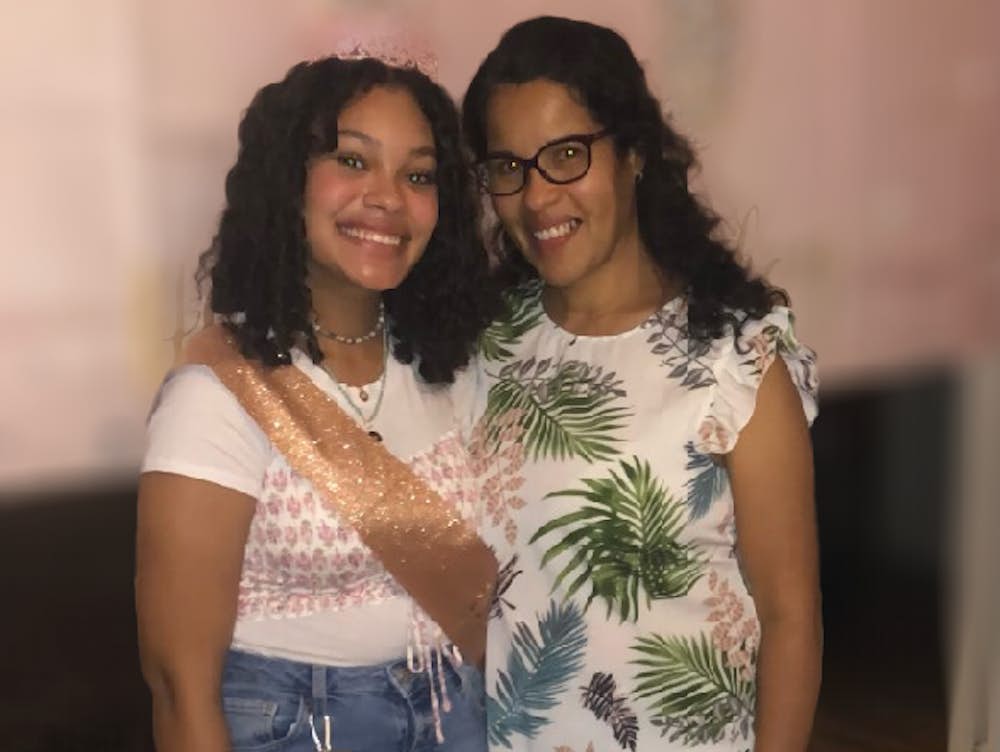 For the first six months of her life, Natalia visited doctors throughout Puerto Rico with her mom. Natalia was born with a birth defect and the best orthopedic surgeon on the island recommended amputating her leg. Waiting lists for consultations were long and Natalia’s parents didn’t know what to do. A week later, they received a call from Shriner’s Hospital for Children in Springfield, Massachusetts offering to help.

“It was my first time leaving my country,” said Loyda, Natalia’s mother. “Natalia was so small and I was traveling alone with her. I did not know if this place (RMH) existed. When she was first born, I looked for help all over Puerto Rico. We went to several specialists and the best orthopedic surgeon in Puerto Rico recommended surgery [to amputate] as early as six months old. When she said that I broke down. What were we going to do? How would I help my daughter once the time came for her to walk?”

Traveling so far from home was frightening for the Texidor family. Loyda, is afraid of flying and flying with a disabled child was especially scary. However, they were determined to get the best possible care for Natalia. Once they arrived in Springfield, the family stayed in the Ronald McDonald House while Natalia received care in the hospital for several weeks.

Natalia underwent two surgeries in that time. After the second surgery, she was fitted for her first prosthetic leg. She took her first steps in the hospital at just 10 months old! Since their initial visit, Natalia and her parents have returned to the Ronald McDonald House many times to receive new prostheses as she grows.

“We always stay at the House. The first time we were here, we stayed two and a half months. We came back when she was nine months old. We traveled here twice a year for two months each time until she stopped growing so fast.”

Natalia says, “It’s amazing at the House, I love it. It’s a really safe space for families. They can feel like they are at home. They have a comfortable space and it’s very special. I always say it’s nice to stay here, it feels like my second home.”